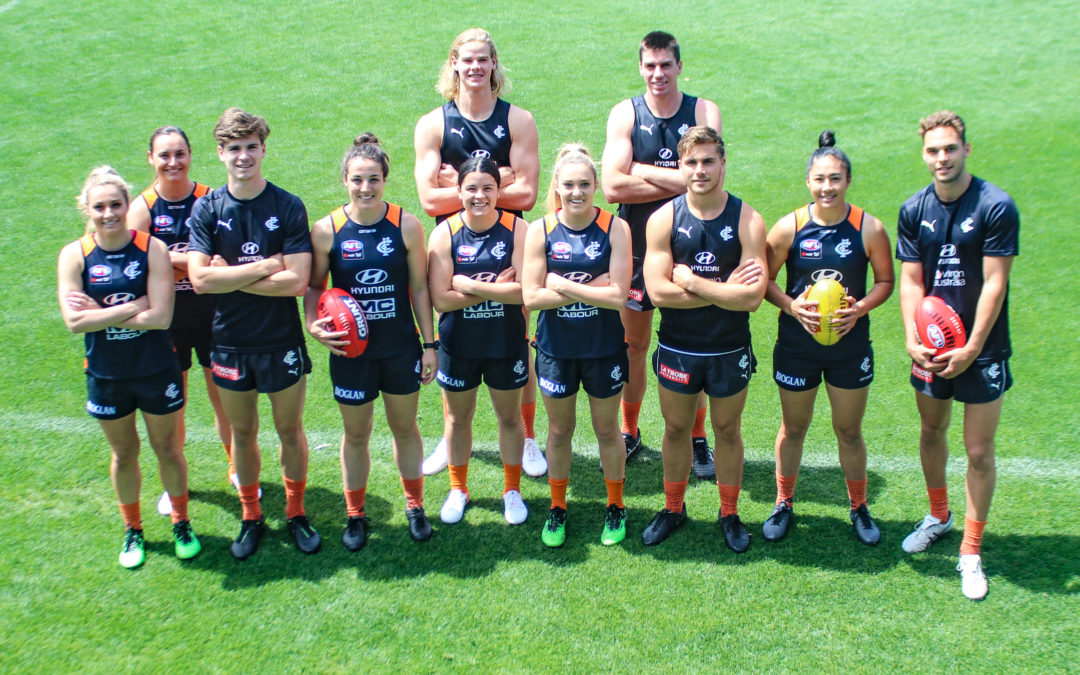 THE Carlton Football Club is proudly taking part in the 16 Days of Activism Against Gender-Based Violence, a global initiative calling for the prevention and elimination of violence against women.

The campaign kicked off on November 25, the International Day for the Elimination of Violence Against Women, and finishes on Human Rights Day, 10 December.

Around the world, over 6,000 organisations across 187 countries will unite to raise awareness about gender-based violence, challenge discriminatory attitudes and call for improved laws and services to end violence against women.

Carlton are taking part in the 16 Days of Activism campaign as a Club to advocate for gender equality and to spark conversation in our community.

Today marks the beginning of the 16 Days of Activism against Gender-Based Violence, an initiative by @unwomen.⁠⠀ ⁠⠀ Over the next 16 days, we’ll be exploring the role that Carlton Respects plays in the prevention of violence against women, and what we can all do to promote gender equality. ⁠⠀ ⁠⠀ #CarltonRespects #16DaysofActivism #OrangeTheWorld

As a Club, the Blues are committed to the primary prevention of violence against women. Carlton Respects is the flagship initiative from the Club that has been established to educate about the importance of gender equality in schools, workplaces and the wider community.

Over the course of the 16 Days, we’ll be exploring the role that Carlton Respects plays in the prevention of violence against women, and what role we can all play to promote gender equality.

Find out more about the Carlton Respects initiative here.