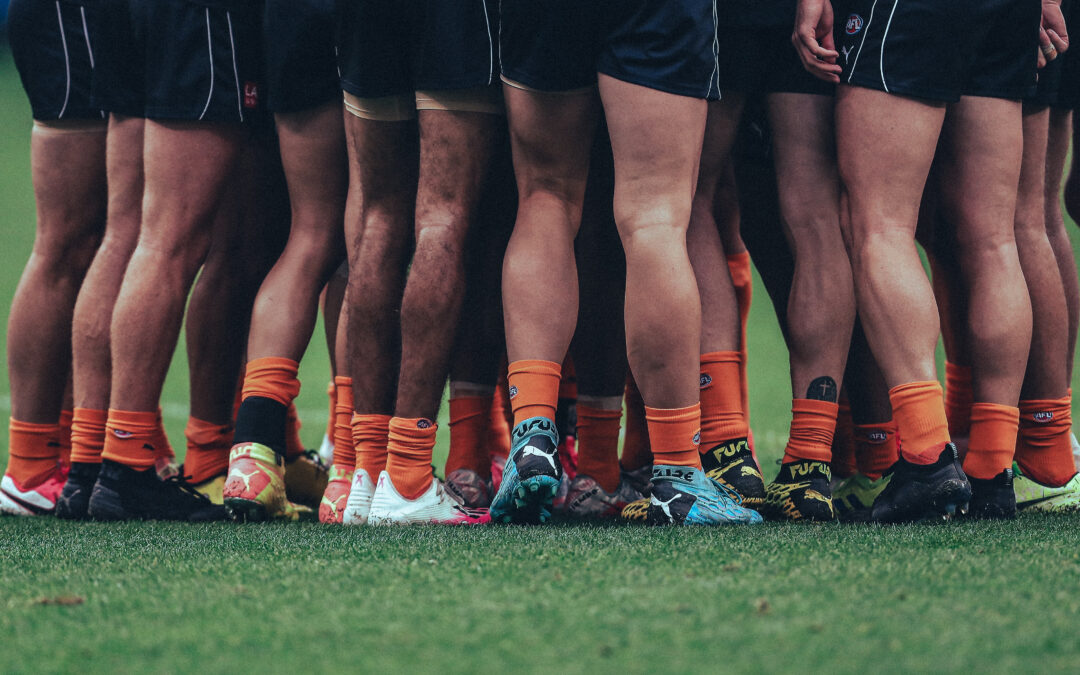 TODAY marks the beginning of the United Nations 16 Days of Activism (16 DOA) campaign against gendered violence. The campaign is a global initiative uniting individuals, communities and organisations to address gender inequalities and eradicate violence against women and girls around the world. The campaign will run through to 10 December.

Carlton Football Club are dedicated to promoting gender equality for the prevention of violence against women, and supporting this campaign is an example of the Club’s commitment. In addition to supporting the 16 DOA campaign, the Club promotes gender equality through the Carlton Respects program which includes awareness-raising campaigns, a workplace charter and school education programs. The Club’s dedication to this social cause is emphasised by Carlton Respects being a key part of the Club’s strategic plan.

Throughout the 16 DOA campaign, the Club will be participating in a number of activities including a Walk Against Family Violence (WAFV) and a social media campaign.

The WAFV, run by Safe Steps, coincides with the first day of the 16 DOA campaign. To show our support, both players and staff will be completing their own walks, and the Club encourages members of the community to carry out their own Walk Against Family Violence.

To keep up to date with the Club’s campaign, be sure to follow @carltonrespects on Instagram and tag us in posts of you showing your support.