Wear orange at the ‘G! 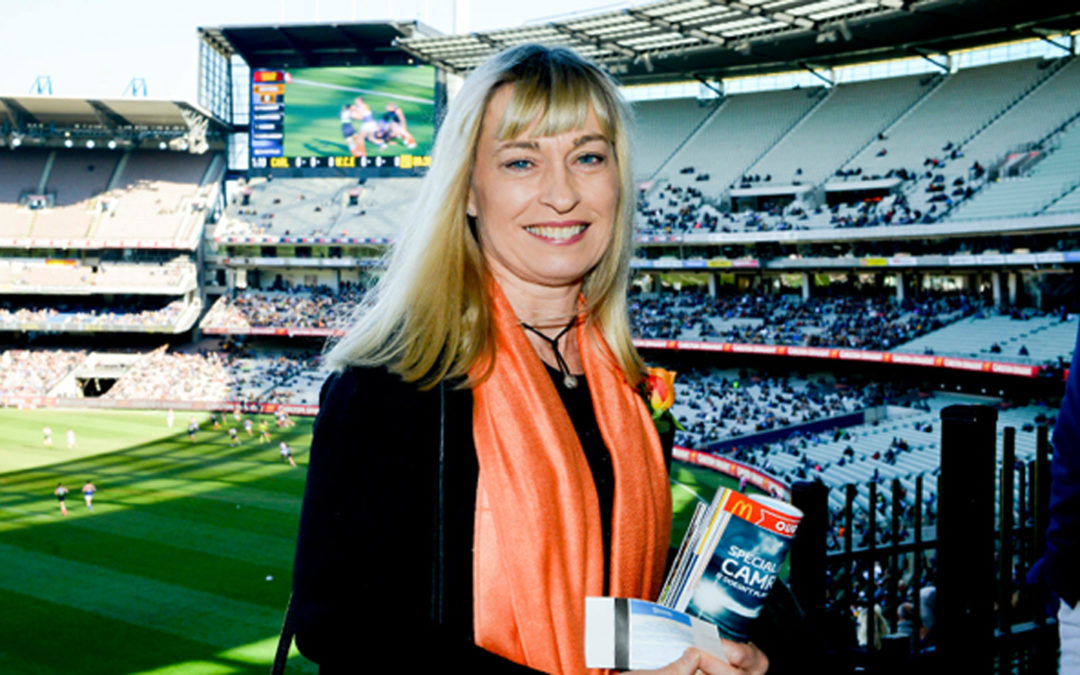 Have you organised your orange, Bluebaggers?

With the Blues set to buck tradition and pull on orange socks for the Club’s annual CARLTON RESPECTS game on Sunday, we’re urging everyone to sport their own touch of orange and join Carlton in its endeavour to promote gender equality for the prevention of violence against women.

Members and supporters are also invited to pledge their support for respect and equality by signing their names on the Club’s orange 3D monogram, located on the concourse between Gates 3 and 4, before the game.

The monogram, displayed at the Club during the week, was signed by both AFL and AFLW playing lists as well as club staff on Wednesday and will return to the reception foyer at Ikon Park with the signatures of the Carlton faith following Sunday’s match.

Supported by Our Watch, CARLTON RESPECTS was developed in 2016 to educate students and the community about respect and equality using the platform of football. Through the Blues Foundation, CARLTON RESPECTS facilitates public conversation and takes action in relation to gender equality for the prevention of violence against women.

Carlton will face the Western Bulldogs from 3:20pm on Sunday at the MCG. Purchase your tickets here.